Our time here is but a speck in the space and time of the universe. These things are infinite, and your time on earth is not even close to that. If you were to draw out a 100 foot diagram of the universe our lives wouldn’t show up as even a smidgen. Your legacy on the other hand, that is a completely different story. Your time here is important. 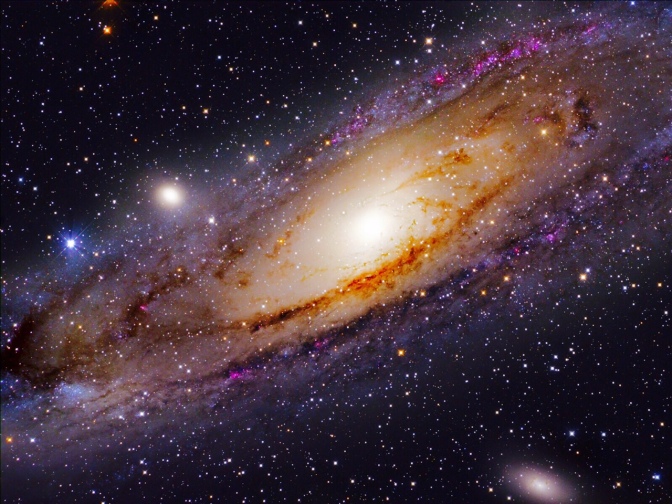 Find your purpose. Life can sometimes feel long and routine. That’s a trap. It was never intended to feel that way. It is meant to be fun and full(filling). When we’re in the final hours of our lives and we look back at our life it should be positive. I remember my grandma after having lost her husband and some friends she wanted so desperately leave earth. I believe she could have lived many more happy and fulfilling years, but she passed away in a seniors’ home begging to pass. She had lost her purpose. I think the system is to blame, our culture and maybe our family. Maybe we could have done something more to give her purpose. Maybe we should have saved her from the home. It’s easy to look back now and want to change things. Whether we’re 15 or 92 we should be eager to keep going and doing exciting and fulfilling things. Living, learning and exploring. When we get to the end we will look back and think it all has flown by so very fast. “Where did the years go,” we’ll ask? We must explore, take risks, travel, appreciate culture, connect with many people distinctly different than us and we must find a way to make a difference. It’s more than just getting from A to B. It’s about finding your purpose.

Build the right foundation. What I think propels people to make a difference and go above and beyond the is they believe in themselves and make the time to make the difference. They have a vision for their lives and they make being a change agent in their community and the world a priority. These same people will surround themselves with people that have a positive mindset and believe that they can change the world. They know having people like this around them is critical to a good life. They also don’t get down on themselves for their failures. They let those failures propel them to greatness at  an even speedier rate and to a new level. Similar to a team that has a vision to win the Super Bowl. That team more than often will win not they are the most talented or gifted team in the league, but because they have heart, and they support and believe in each other. Like a massive freight train they’re moving in the same direction. That momentum becomes difficult to stop. Can you imagine Thomas Edison, Henry Ford and Steve Jobs hanging out with friends that were pessimists and thought that life was about building their own kingdom and safety nets? 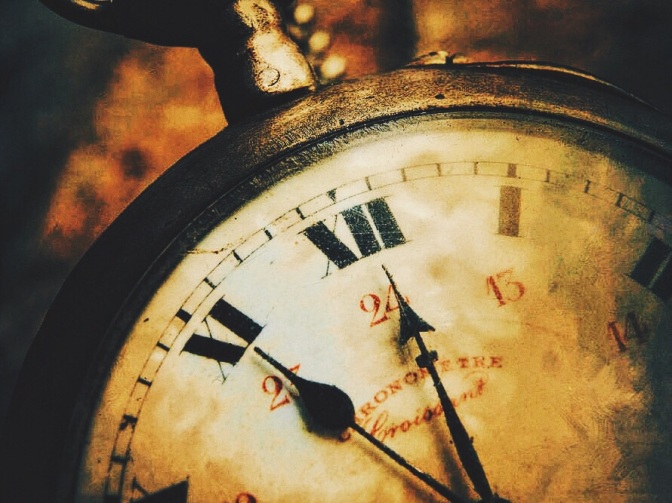 Focus on what matters. I think that most of the Western World gets it wrong. They cherish comfort and what we own more than experience. Traveling to Africa and Asia a few times I’ve noticed people there are happier. They cherish the moments and people around them deeply. Over time our things end up owning us and often stealing the best parts of life from us. They’re like a sugar high that ends in wanting more. I’m not saying it’s not a good thing to have beautiful things, but if that is what you focus your energy and thoughts on more than 50% of the time you’re being robbed. All too often people focus on creating stability and security for themselves with things. It’s your friends and family that should be central to it all – loving people and raising others up. In most cases if you focus on the former you’ll watch the years go by and you’ll have desperately tried to enjoy life, but you struggle because you’ve had a ball and chain around your ankles. Don’t miss out on the best things in life and what really matters. Don’t let your things consume every motive, thought and action. If you do, one day when you’re old you’ll look back to those good ol’ days when you were free and exploring. How did you become all about “following the path to security and stability?” 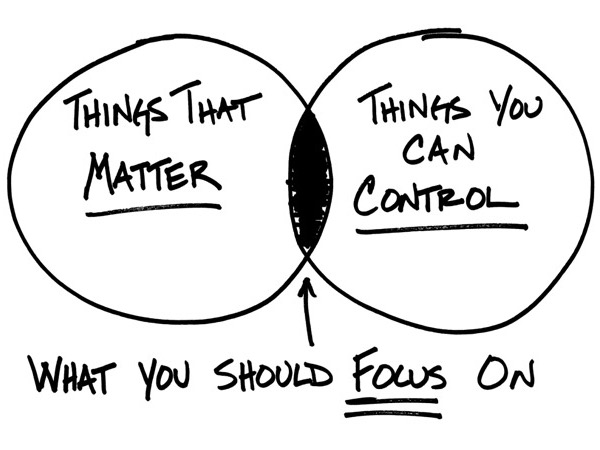 It’s a beautiful thing, this life. Realization early on is best, but sometimes even then we forget and we need to be reminded. I recently watched It’s a Wonderful Life. At the end of the film I reflected on how grateful I was for the things that matter most like friends and family. George Bailey, the central character in the film, is a husband, father of four and owner of a local bank. He loves and appreciates his family and people, and for most of his life has gone out of his way to help others even when he cannot afford it. Tragically his bank manager has misplaced a large sum of money and his bank faces bankruptcy. He fears he might lose everything and possibly even face jail time. On Christmas Eve George heads to the pub. He drinks to numb the pain, but it doesn’t work. After trying to maneuver his car in the snow and crashing it into a tree he heads for a bridge which reaches over a frigid rushing river. He’s so down at this point he’s ready to end his life. Just before he is about to jump an angel jumps. Without hesitation George jumps in and saves him. This angel is his guardian angle. He shows him what his community would be look like without him. George realizes through the experience that tu outlook for the town looks bleak. Many of his friends are lost and suffering without him around. The Angel returns him to reality. He’s ecstatic to be back. George runs home to his family and embraces them as if it were the first time. A few minutes later his friends start showing up. Even those that had been trying to issue a warrant for his arrest are willing to help him out. They bring baskets of money so his bank can avoid bankruptcy. The message here is, no matter how bleak the situation in gets we never give up because there’s always hope. Trials and challenges will come, but they can be made good in the end. They add color to our character and life. It’s a beautiful life.

Explorer of new worlds, a fearless philosopher, and a risk-taker that enjoys a good beer and mountaintops View all posts by Joshua Nash